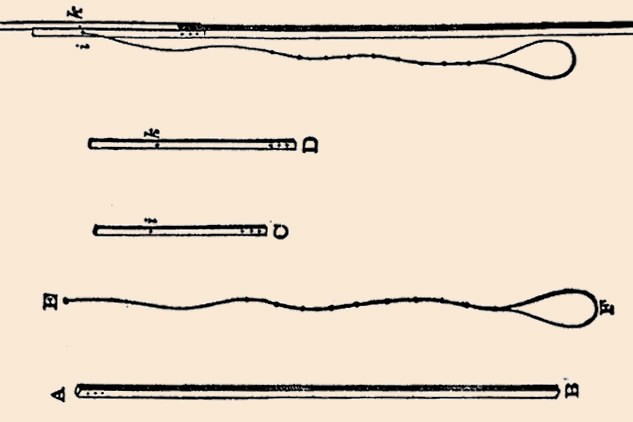 The Long Arm of Benjamin Franklin

In 1786, Franklin invents a clever way to reach those books up on high

Books & Ladders. An invention for taking down books from hard to reach shelves. In January, 1786, Benjamin Franklin explains his invention:

Old men find it inconvenient to mount a ladder or steps for that purpose, their heads being sometimes subject to giddinesses, and their activity, with the steadiness of their joints being abated by age; be-sides the trouble of removing the steps every time a book is wanted from a different part of their library.

For a remedy, I have lately made the following simple machine, which I call the Long Arm. 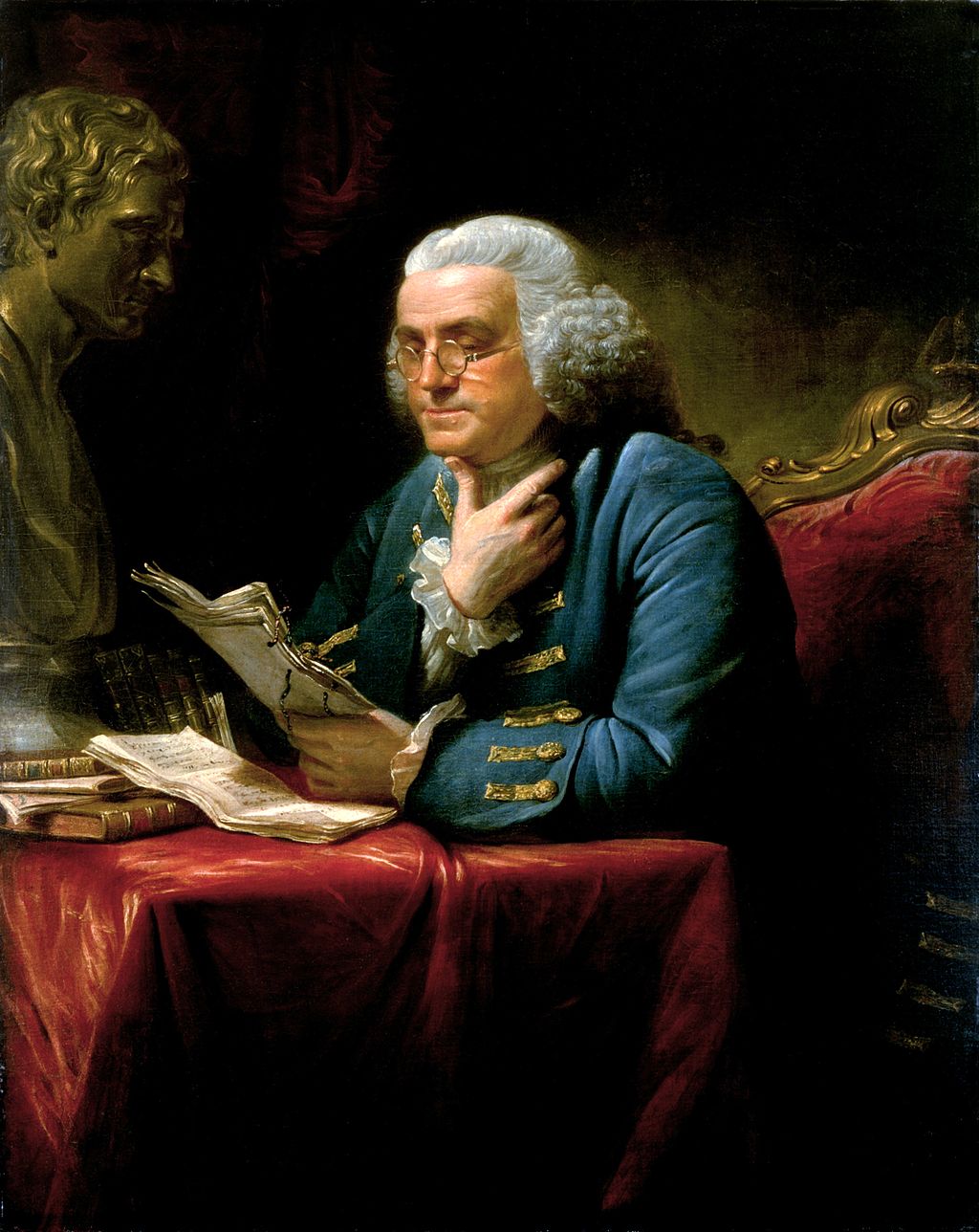 Another clever invention from Benjamin Franklin. But of course…  Portrait by David Martin (1767) via The White House Historical Association

A B, the Arm, is a stick of pine, an inch square and 8 feet long. C, D, the Thumb and Finger, are two pieces of ash lath, an inch and half wide, and a quarter of an inch thick. These are fixed by wood screws on opposite sides of the end A of the arm A B; the finger D being longer and standing out an inch and half farther than the thumb C. The out side of the ends of these laths are pared off sloping and thin, that they may more easily enter between books that stand together on a shelf. Two small holes are bored through them at i, k. E F, the sinew, is a cord of the size of a small goosequill, with a loop at one end. When applied to the machine it passes through the two laths, and is stopped by a knot in its other end behind the longest at k. The hole at i is nearer the end of the arm than that at k, about an inch. A number of knots are also on the cord, distant three or f our inches from each other.

To use this instrument; put one hand into the loop, and draw the sinew straight down the side of the arm; then enter the end of the finger between the book you would take down and that which is next to it. The laths being flexible, you may easily by a slight pressure sideways open them wider if the book is thick, or close them if it is thin by pulling the string, so as to enter the shorter lath or thumb between your book and that which is next to its other side, then push till the back of your book comes to touch the string. Then draw the string or sinew tight, which will cause the thumb and finger to pinch the book strongly, so that you may draw it out. As it leaves the other books, turn the instrument a quarter round, so that the book may lie flat and rest on its side upon the under lath or finger. The knots on the sinew will help you to keep it tight and close to the side of the arm as you take it down hand over hand, till the book comes to you ; which would drop from between the thumb and finger if the sinew was let loose.

All new tools require some practice before we can become expert in the use of them. This requires very little. Made in the proportions above given, it serves well for books in duodecimo or octavo. Quartos and folios are too heavy for it; but those are usually placed on the lower shelves within reach of hand. The book taken down may, when done with, be put up again into its place by the same machine. 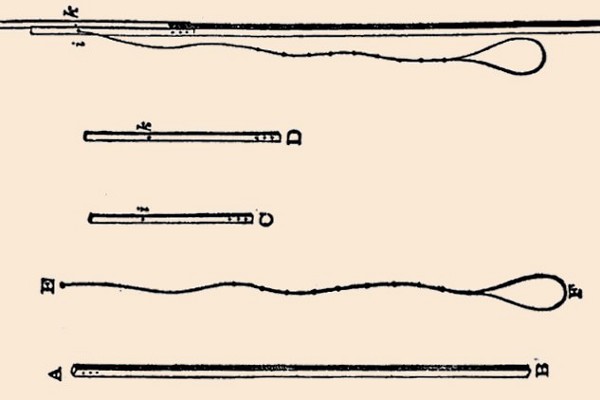