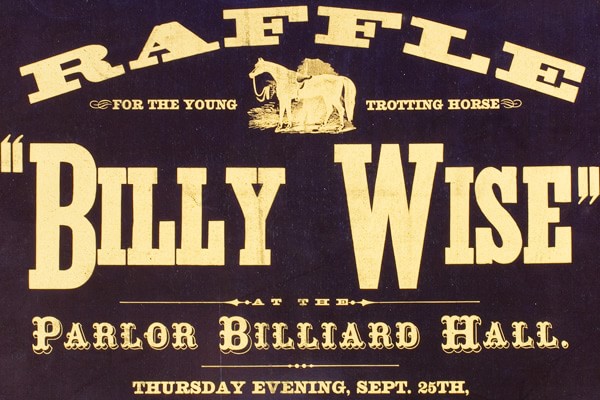 American Broadsides: History on a Sheet of Paper

Getting the Message — Printed One-Sheets with a Purpose

American broadsides were prolific in the 18th century and 19th century. Printed from single sheets of paper, of various sizes, “broadsides” are what we call today a “poster”. Intense, visually interesting, or designed with clever graphics, broadsides were an important public means of spreading news, and information, within a community.

American broadsides fall under the broader category of ephemera — printed items created and intended only for temporary, fleeting use. These ephemeral artifacts documented the beliefs, activities, and concerns of a very specific time and place in American history. And then — more often than not — they get thrown into the garbage. Their purpose has been served.

American broadsides presented diverse subjects. They could be printed to broadcast a political manifesto, a religious sermon, a military declaration, the news of a great battle, or a Presidential proclamation.

A broadside might advertise a newly-arrived shipment of goods. Urban dwellers could learn of a new production for a play, or find out Barnum’s circus was coming in the Fall. Merchants and inventors used broadsides to sell their wares, or to attract investors. Printed cheaply and quickly, broadsides were in the reach of various social class structures in America. 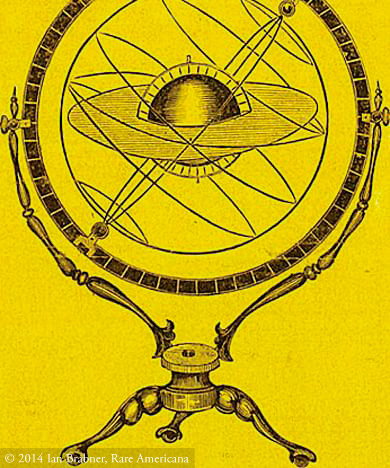 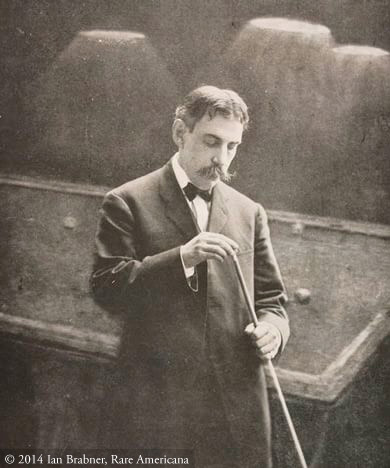 By the 20th century, printing technologies in America had surged. The broadside as a primary channel of disseminating information, would be challenged by photography, radio, television. 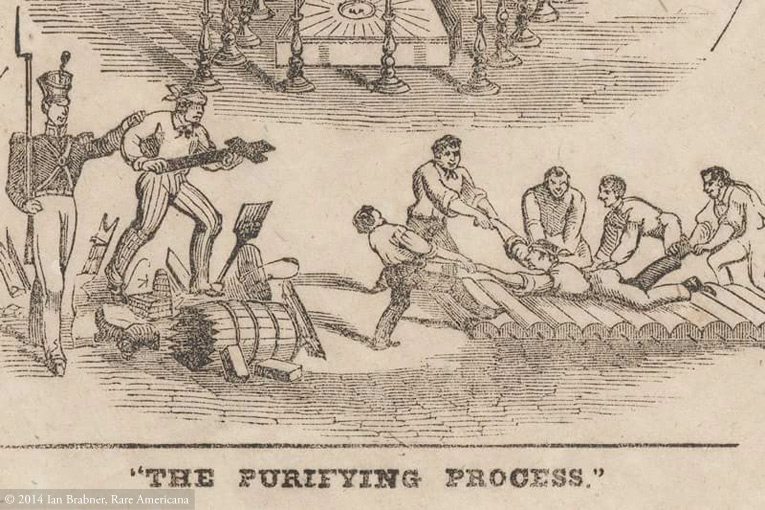 Unlike a book, a broadside’s authorship was often anonymous or obliquely suggested. An American Civil War broadside denouncing Copperheads.

The 18th and 19th century American broadside served as a public notice and announcement. Broadsides served as mass media in an age where the “worlds” of Americans were more circumscribed. Oftentimes, this meant living a life less connected, or slowly-connected, when compared to the lives of those of subsequent generations.

Nailed up at courthouses, public taverns, and post offices, American broadsides were also hung up in shop windows or handed out in the streets (hence the term handbill). Newsboys printed poetical broadside greetings and gave them to their customers with the expectation of a tip. Medical quarantine notices plastered on a wall served as public warnings.

Printed on one side of a sheet of paper, American broadsides attracted attention by being large in size and by using large printing type and/or illustrations. In the 18th century, they were often crude affairs, perhaps illustrated with a simple cut with haphazard letterpress printing.

Printing technologies improved, especially in the second half of the nineteenth century. The broadside became larger still, more poster-like, and were often printed in color by lithography.

The historical American broadside conveyed its content by means of the printed word. A healthy number of broadsides have been fortunate to survive the passage of time. They are often a starting point for the modern-day American history scholar working to make sense of the events and concerns of the past.

Graphically, as visual Americana, American broadsides are emblematic of their times. Consider the plain printing of John Dunlap’s 1776 broadside first printing of the Declaration of Independence or the “wanted poster” for the conspirators who murdered Abraham Lincoln, or Uncle Sam’s I Want You poster. All three of these broadsides are iconic and significant to American history and culture. 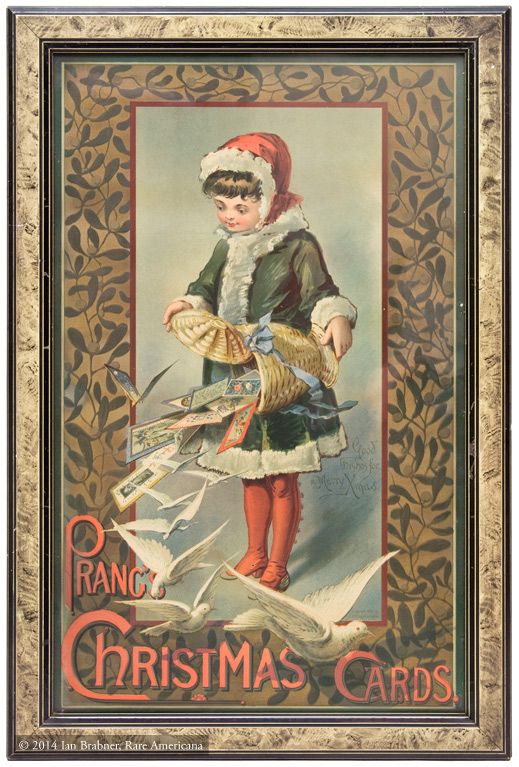 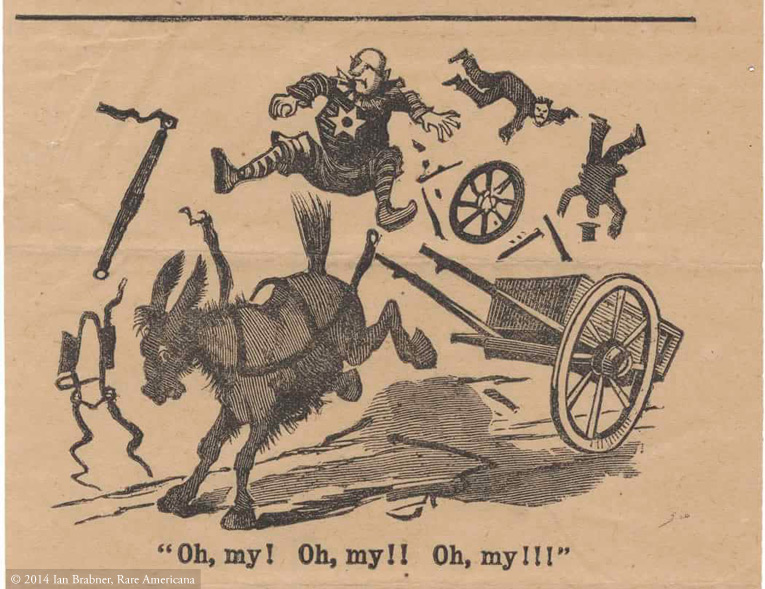 Image detail: 1881–1882 Brooklyn broadside with caricature and humor to induce Brooklynites into viewing a performance at Hyde & Behman’s Theatre, near the Brooklyn Bridge.

To learn more about American broadsides, visit the Library of Congress’ website An American Time Capsule, Three Centuries of Broadsides and other printed Ephemera.